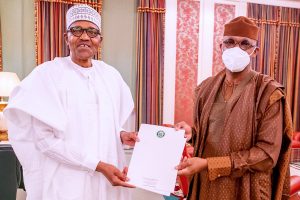 Abiodun who took to his Twitter account to share pictures from the meeting said he presented a report on the farmers-herders crisis in the state to the President.

He wrote, “At State House Abuja, I presented the Report on Farmer-Herder Crisis in Ogun State to President @MBuhari, GCFR.”

Naija News had earlier reported that the state government has commenced the recruitment for its own chapter of the Western Security Network popularly known as Amotekun Corps.

The development was confirmed in a statement made available to the media by the Senior Special Assistant to Governor Dapo Abiodun on New Media, Emmanuel Ojo.

The Chief of Staff to Governor Abiodun, Alhaji Shuaib Salisu, while speaking on a live tv programme said the state had procured 100 patrol vehicles, 200 motorcycles and communication gadgets to enhance the Corps’ operations, adding that Amotekun will have formations in all the 20 local government areas of the state. 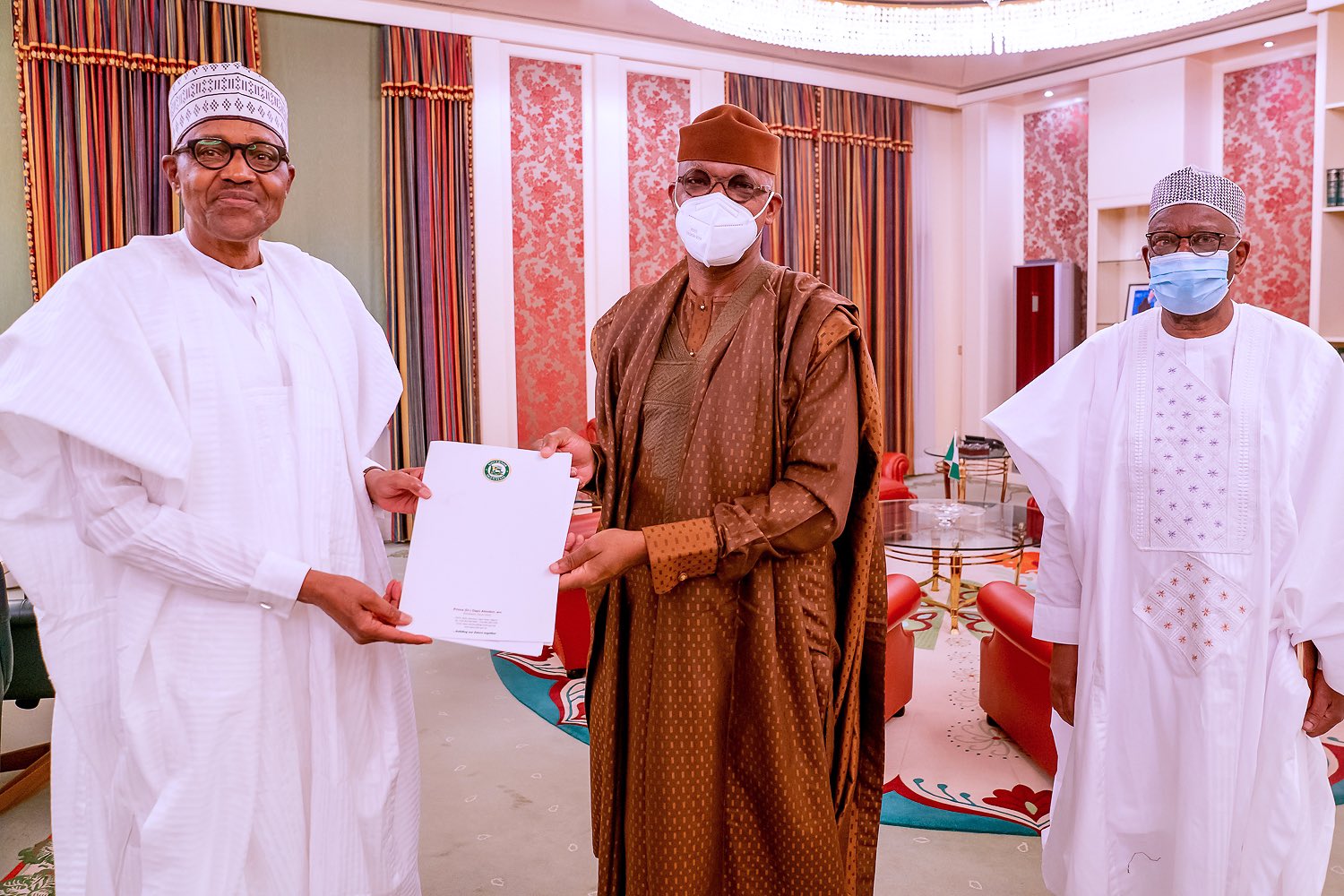 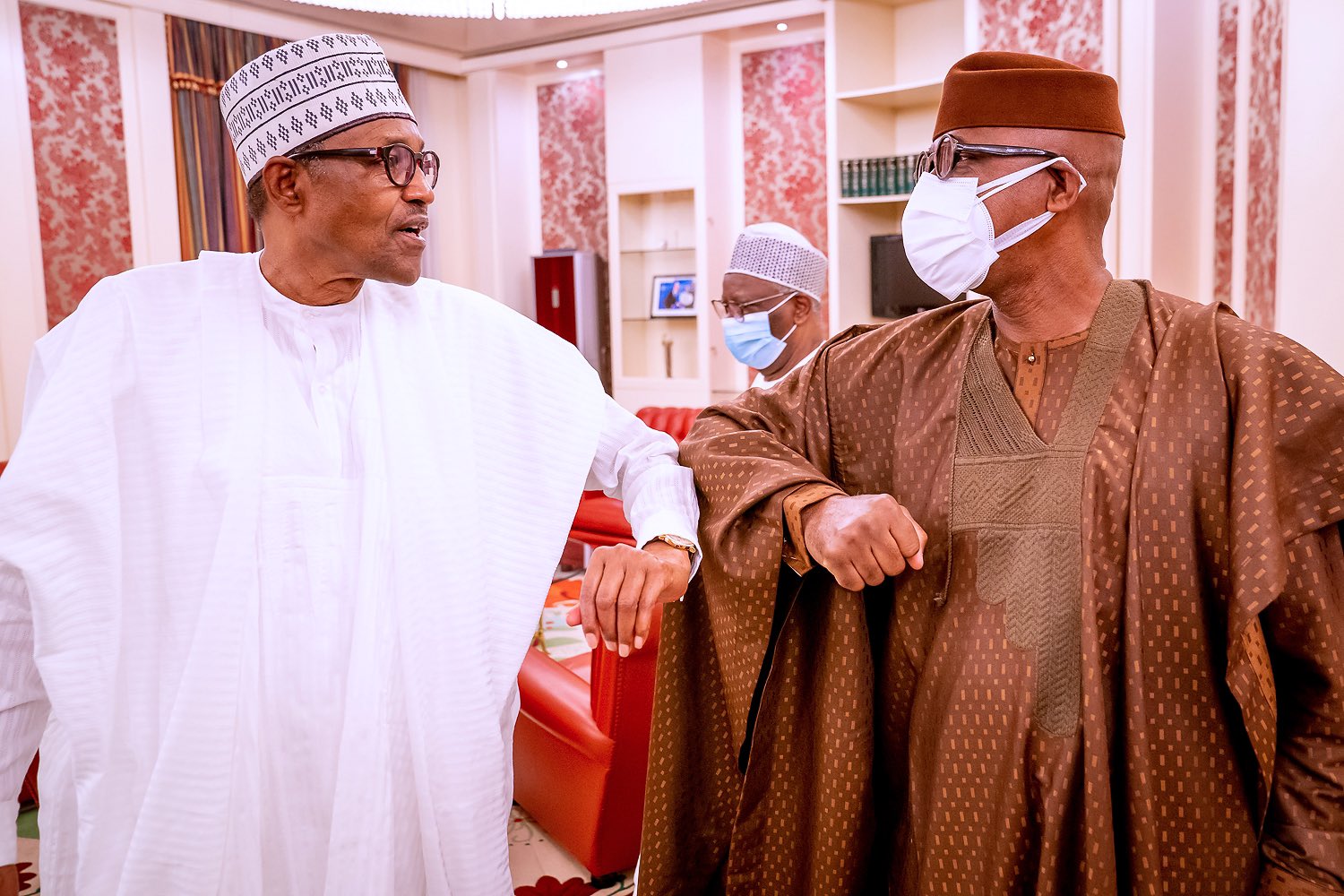 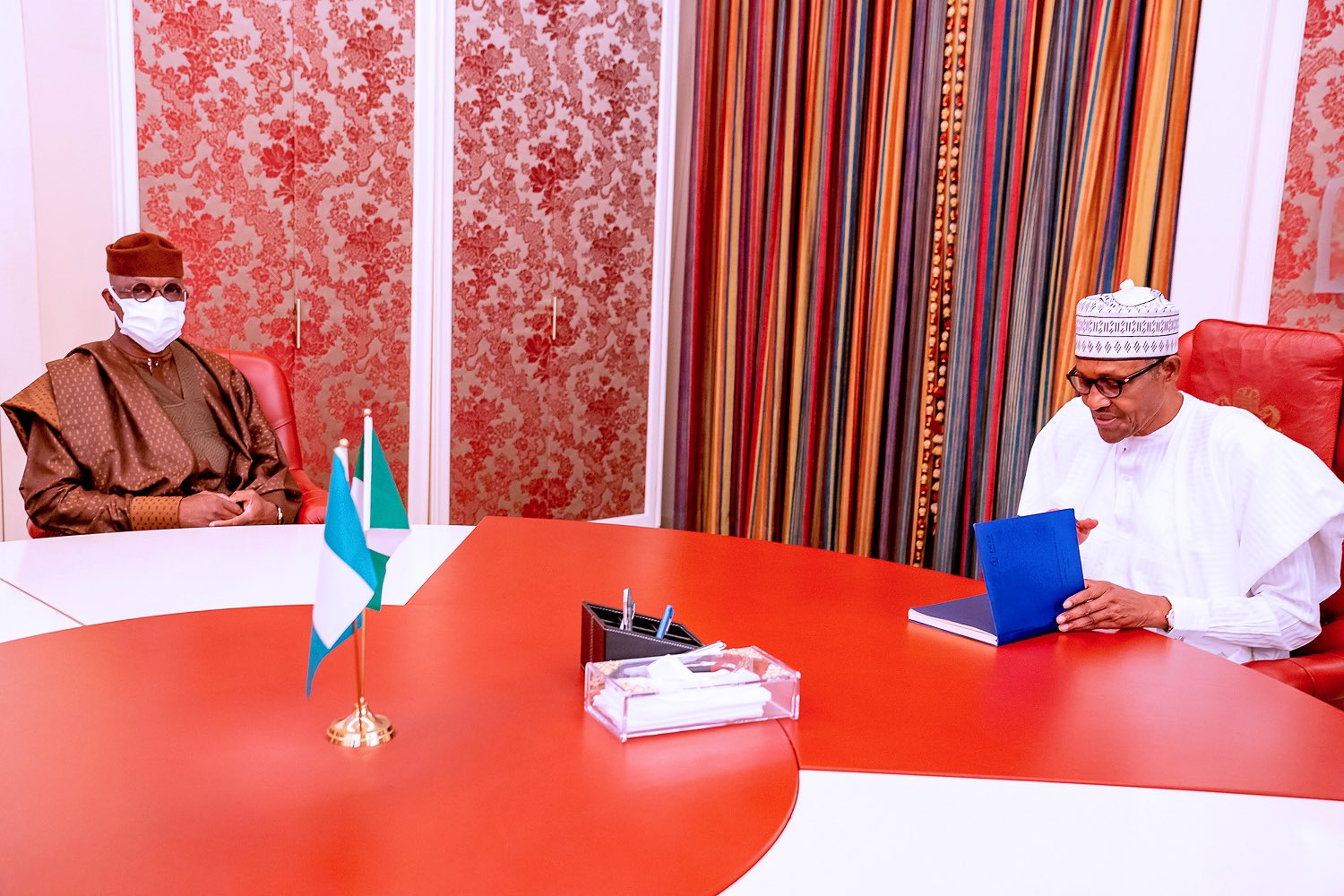