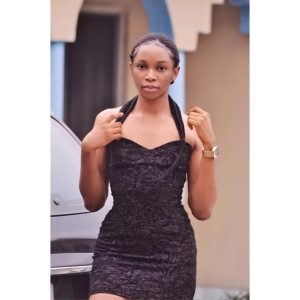 The preparation for this year’s Big Brother Naija television show sets to commence in three days time Nigeria’s  Cross Dresser Jay Boogie is out a new revelation about the much-anticipated reality show.

Naija News learnt that the crossdresser who ‘s real name is  Daniel Anthony revealed that he is one of the housemates of the new season.

The male barbie took to his social media page to make the revelation.

Noting that it’s just a few days to be in the house, Anthony who is popularly known as Jay Boogie called for someone who can manage his social media accounts while he is in the Big Brother house.

55 thoughts on “BBNaija 2020: Nigerian Cross-Dresser, Jay Boogie Has Allegedly Been Called Into The Housemates”