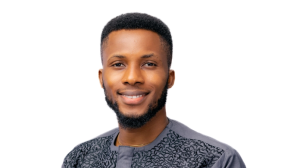 Brighto has been evicted from the ongoing Big Brother House.

Naija News reports that while viewers including the housemates expected only bottom four housemates to be up for eviction, the show host, Ebuka told all the housemates except the Head of House Ozo and Deputy HOH Nengi to stand up during the live eviction show on Sunday.

After this, the housemate with the least number of votes, Tolanibaj was evicted immediately without the opportunity of the housemates voting for who to keep or evict from the house. After Tolanibaj’s eviction, Wathoni was evicted after which Brighto followed.