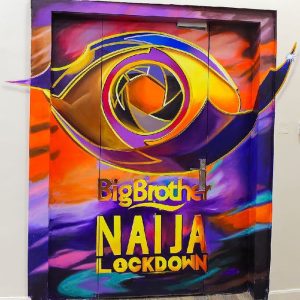 The number of housemates remaining in the 2020 edition of the Big Brother Naija reality TV show has been further reduced on Sunday following the eviction of Lucy and Erica.

As previously reported by Naija News, Erica was disqualified and evicted from the show after getting her third and final strike from Biggie following her verbal attack on fellow housemate, Laycon.

After that, Lucy was also evicted during the Sunday live eviction show. She got the lowest votes from the viewers and was evicted from the lockdown house

Recall that Lucy was put up for eviction alongside Kiddwaya, Vee, Trikytee, Laycon and Nengi but she got the lowest vote from the viewers.

Following the eviction, organizers of the Big Brother Naija reality TV show have released the details of how viewers and fans voted for housemates in Sunday’s eviction show.

This is how you voted on #BBNaija this week