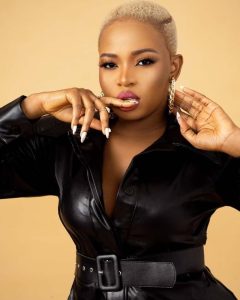 Reality television star Cindy Okafor has survived a ghastly accident on her 25th birthday alongside some friends who were with her.

She took to her Instagram page on Thursday, January 14, 2021, where she shared a video from the scene of the accident.

Cindy noted that she and her friends who were with her in the car are safe but sustained minor bruises. The reality star turned 25 on Wednesday, January 13.

She wrote: “My 25th can never be the end of me.. I’m fine and safe, including the people with me in the car. A few bruises but nothing major, God I thank you 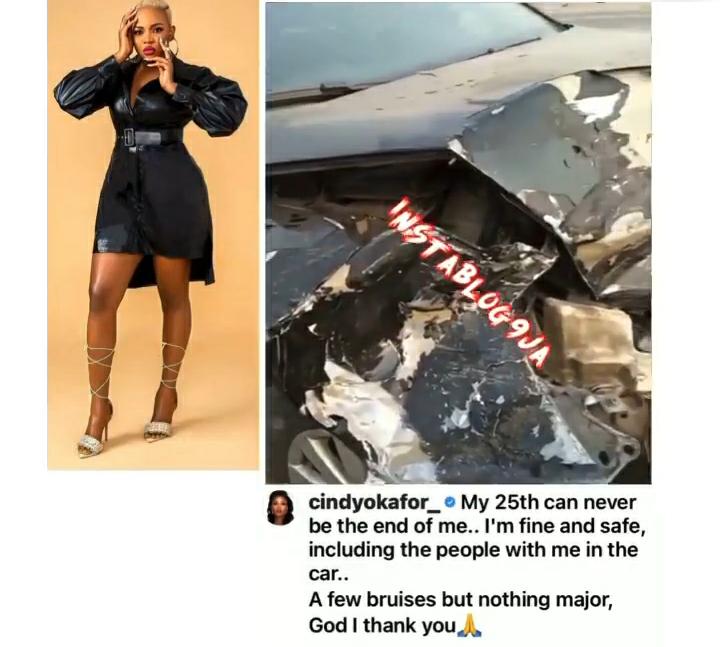 Naija News reports that the reality TV star rose to limelight in 2019 after she took part in the fourth season of Big Brother Naija.