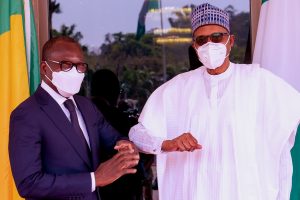 The President of Benin Republic, Patrice Talon on Tuesday, visited President Muhammadu Buhari of Nigeria at the Aso Rock villa in Abuja.

The two leaders held a private meeting after the Beninese leader arrived at the forecourt of the presidential villa at 11.09 a.m. and was received by President Buhari.

The visit was confirmed by presidential media aide, Bashir Ahmad in a tweet where he wrote: “President of Benin Republic, H.E Patrice Talon visits Nigeria, to meet President Muhammadu Buhari at the State House, Abuja this morning.”

After the meeting between the two leaders, Ahmad confirmed they discussed border, security, and bilateral matters as well as other sub-regional issues. 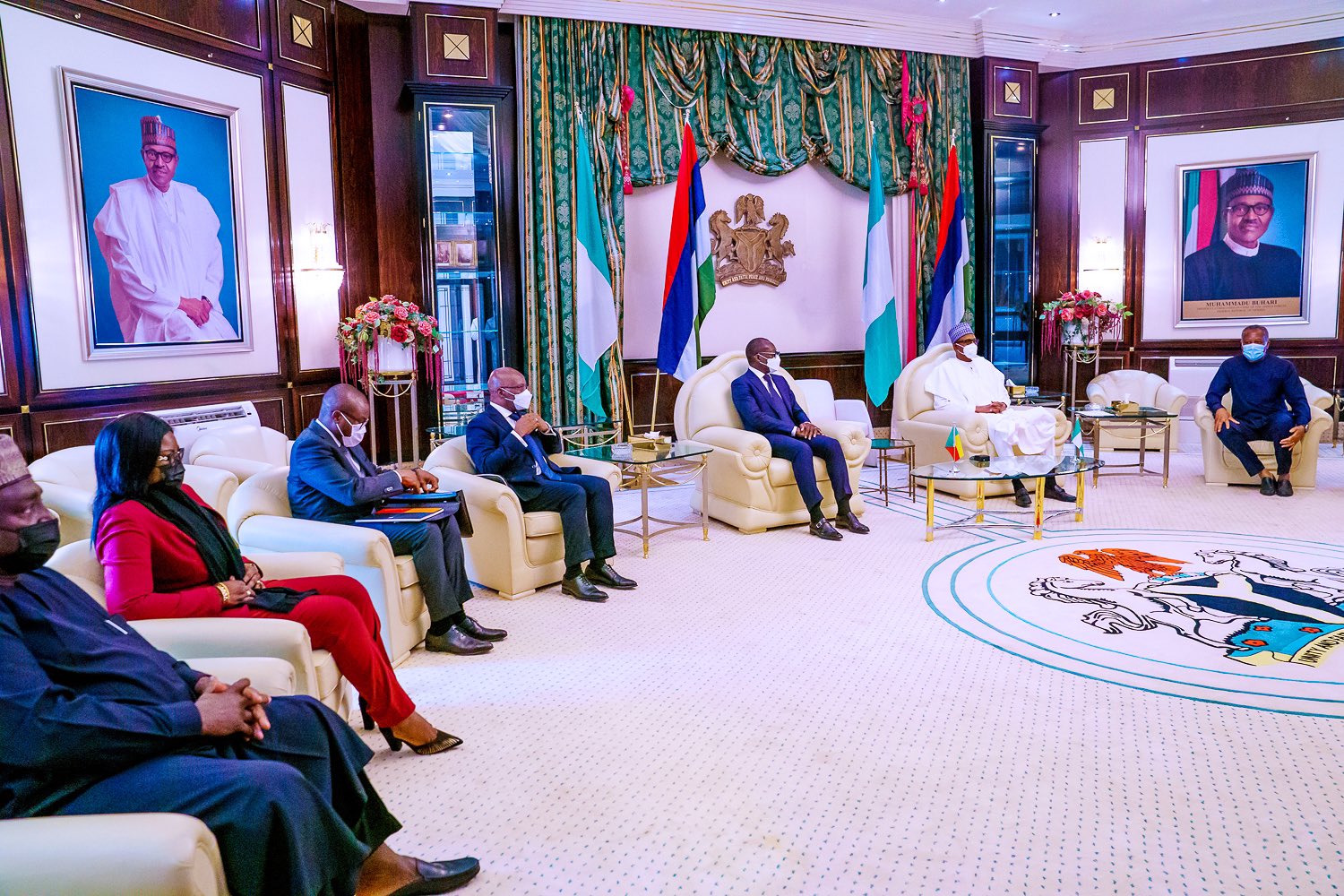 The Beninese leader has since departed the Aso Rock presidential villa.

Meanwhile, political Economist and former Presidential candidate, Prof Pat Utomi, has claimed that US President-elect Joe Biden won’t oppose the candidacy of Dr Ngozi Okonjo-Iweala in the race for the director-general of the World Trade Organisation.

Speaking to The Punch in an interview, Utomi pointed out that the incoming Biden administration has demonstrated multilateralism and as such would promote inclusion.

He said: “The US under a Biden presidency will be more multilateralist than unilateralist. The attitude to WTO will be slightly different. I don’t see the Biden administration objecting to Ngozi Okonjo-Iweala’s leadership of the organisation.”

Utomi noted that former US President Barack Obama and his then then-deputy, Biden, backed a regime change in Nigeria in 2015 but the change has not done Nigeria any good.