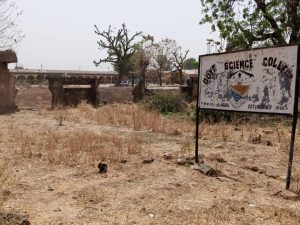 The kidnapped students and staff of the Government Science College in Kagara, Niger State have been released by their abductors.

The development was disclosed by a credible source to ThisDay, which noted that the abductees are on their way to Minna and should be in the Niger State capital in a couple of hours.

It was reported that the students and the staff were released from a location close to where the fifty-three abductees were released a week ago.

They are expected to be received by Governor Abubakar Bello at the Government House in Minna.