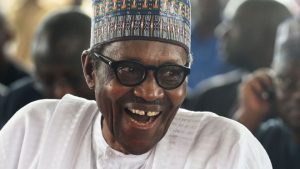 Nigeria’s economy unexpectedly exited recession in the fourth quarter of 2020.

Nigeria’s economy beat projections from the IMF and the World Bank, both of which predicted Africa’s biggest economy to exit recession in 2021.