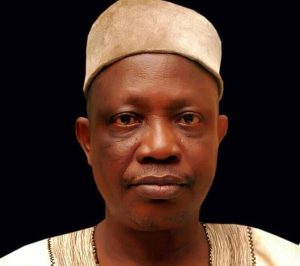 The Ondo State government has lost its Commissioner for Health, Wahab Adegbenro, to Coronavirus disease.

The development was confirmed to newsmen on Thursday, June 2 by a government official who revealed that the commissioner had been taking medications at his apartment before his condition became unbearable due to COVID-19 complications.

It was reported that the commissioner had died on Monday after he was rushed to a hospital in Owo after contracting the dreaded virus.

“The Commissioner died at the Federal Medical Centre in Owo and this has just thrown the entire cabinet into chaos,” said the source.

He added, “He died of COVID-19 because he had contracted the virus earlier and was taking drugs at his own comfort being a medical doctor.”