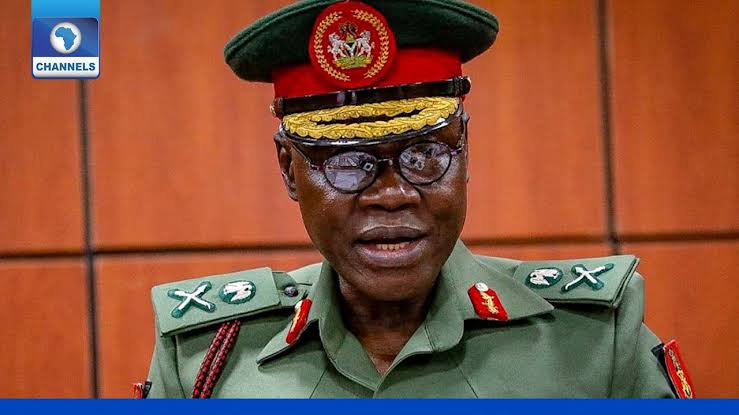 Naija News reports that the council chairman has been in the army detention since Tuesday, immediately when bandit ambushed and killed six soldiers in the local government.

Elder John Mamman, leader of the elders forum gave the directive in a press statement issued to journalist on Saturday in Jalingo.

The elders asked the army to release the council chairman or show course for why he was arrested and detained for over four days without communicating with his immediate family of his offenses.

The statement quoted the elders as expressing shock over the military’s action against the council chairman.

“We thought the chairman was invited to the Barrack for questioning over the ongoing crisis between Fulani and Kuteb which have been wrangling within the area for some weeks ago.

“We are calling on the Chief of Army Staff to as a matter of urgency, order the release of our chairman from the army detention. It’s unlawful to detain an executive council chairman without telling his people what are his offenses.

“Within the for days of his detention, any time we go to ask of what is happening with him or what has he done, they always chase us out without telling us anything. They have seized his phones, we can not communicate with him nor, see him. we are worried and we want to know why he is been detained” the statement read.

Our correspondent gathered that the chairman, Hon. Shiban Tikari was arrested alongside the Chief of Housa (Serkin Haudawa) of Takum and the clan head of Chamba, the (Mai Agwan Chamba) but the two were later freed out of detention.

Report also has it from the locals that the council boss is been tip in suspicion by the 93 battalion army for the Tuesday attack on the military in Takum local government area of Taraba state.