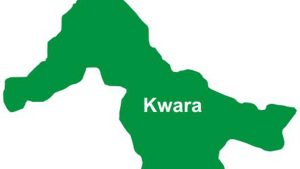 The Kwara State Government on Tuesday noted that the deadly Coronavirus has spread to ten of the sixteen local government areas in the state.

The state ministry of health in an update released in ilorin on Tuesday, mentioned the local government areas to include Ilorin South, (376) Ilorin West, (343) Ilorin East, (91) Offa, (17) and Ifelodun, (15).

The total number of patients who recovered from the virus is currently put at 516.

The number of active cases stands at 330 while the death toll remains at 19 since the outbreak of the virus in the state.