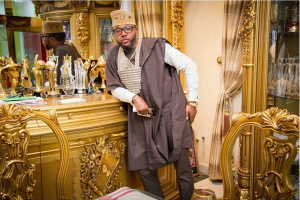 Nigerian socialite, Emeka Okonkwo, better known as E-Money turned 40 on Thursday, February 18 2021, and celebrated the occasion in a special way.

The businessman gave out some exotic cars and other items to his friends to mark his birthday.

According to his brother and singer, Kcee who presented the cars on behalf of E-Money to the beneficiaries, it is a customary thing that is done yearly on his birthday.

The singer explained further in an Instagram post that E-Money himself is presently not in the country and that’s why he is making the presentations on his behalf.

He wrote: “As you all know every 18th of February is my brother E-money’s Birthday which is symbolic with gifting of cars and other valuable items to worthy and deserving individuals.”

“This is year is not an exception as I am handing over the cars and other gifts to the beneficiaries on behalf of my brother who is presently not in town.”

“Happy Birthday to the best brother anyone could have, I pray for more of God’s blessings over you! @iam_emoney1 HBD to you again.”

See photos of the cars. 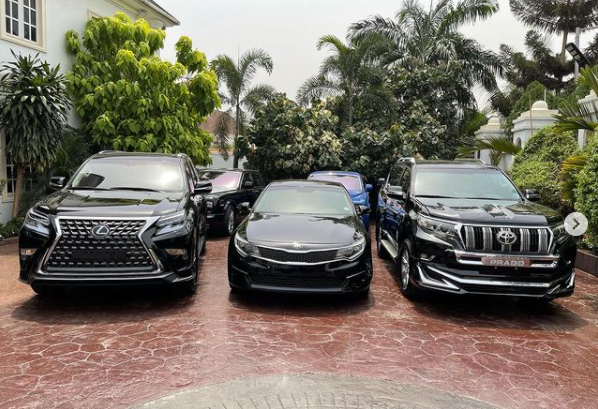 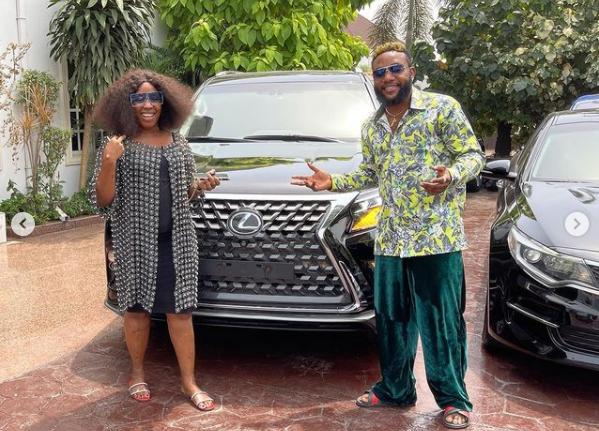 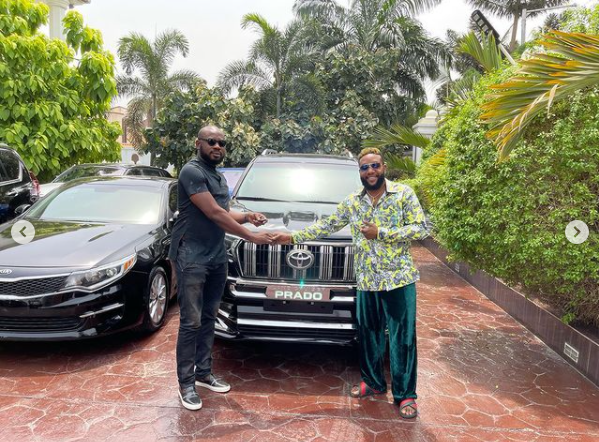 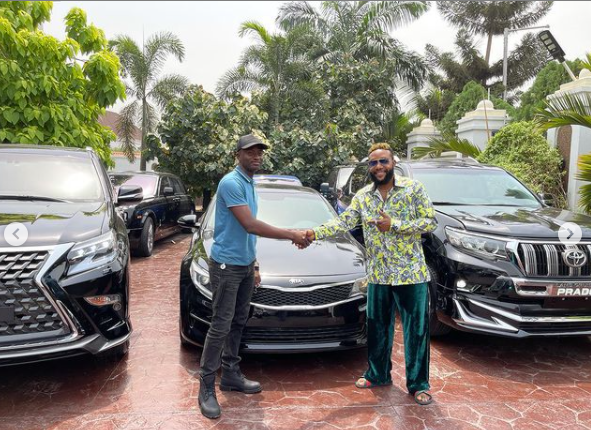 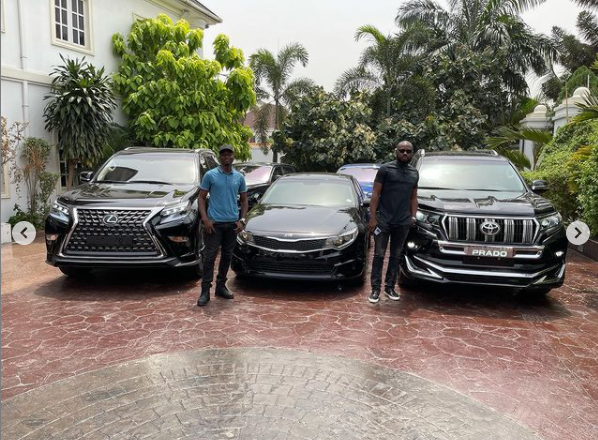 In other news, award-winning American rapper, Nicki Minaj, has lost her father, Robert Maraj to a hit-and-run accident, according to TMZ.

Nassau County Police in New York, why speaking on the incident said Robert was walking on the road between Roslyn Road and Raff Avenue on Friday evening around 6 PM ET when he was hit by a vehicle heading northbound.

The police further stated that the driver fled the scene without a meaningful description from witnesses.

It was gathered that Nicki’s father was taken to an area hospital in critical condition where he passed over the weekend.

The Homicide Squad is investigating the case and asking for the public’s help in identifying the driver involved.

There was not a decent description of the suspect vehicle provided.