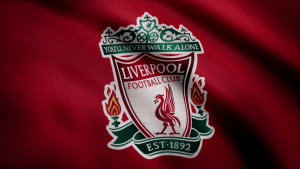 London football club, Liverpool FC has revealed that Nathaniel Edwin Clyne, better known as Nathaniel Clyne will be departing the club at the end of June 2020.

The UEFA Champions disclosed in a tweet on its official account on the microblogging site, Twitter, that the English professional footballer who plays as a right-back for the club would be leaving in a few days as his contract ends this month-end.

The English Premier League club thanked the player for being part of the Reds and wish him well in his future career.

We can confirm @Nathaniel_Clyne will depart the club at the end of this month upon the expiry of his contract.