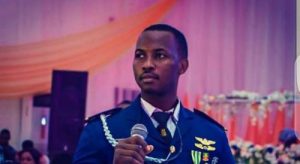 The faces of some Nigerian Air Force personnel killed in the plane crash near Nnamdi Azikiwe International Airport, Abuja on Sunday have been revealed.

Naija News understands that the plane, belonging to the Nigerian Air Force (NAF201), a B350 aircraft departed Abuja at 1033UTC with 6 persons on board including two crew but unfortunately crash-landed after the engine failed at time 1039 and blast-off while approaching the path of Abuja Runway 22 at time 10:48UTC.

He wrote, “A military aircraft King Air 350 has just crashed short of our Abuja runway after reporting engine failure en-route, Minna. It appears to be fatal.

“We should remain calm & wait for the outcome of the investigation by the military, while we pray for the departed soul/souls if any.”

See the pictures below: 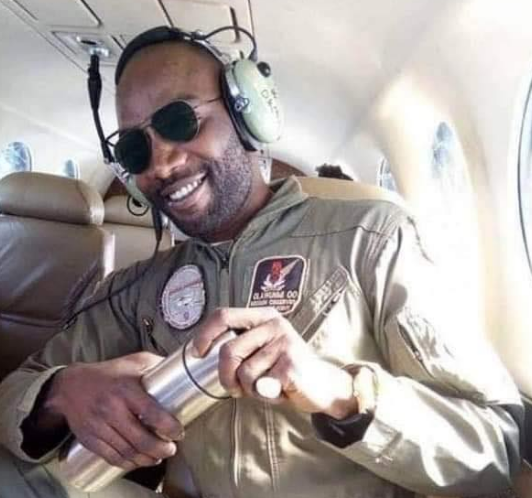 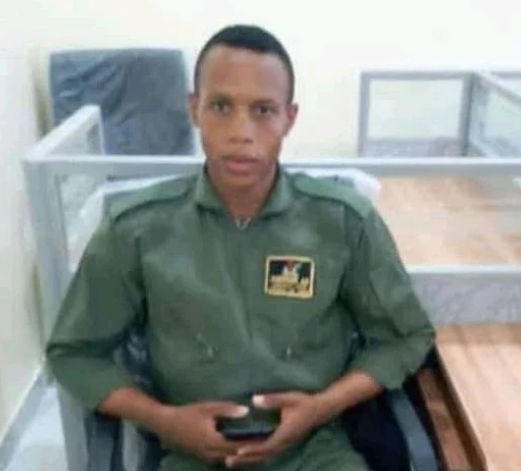 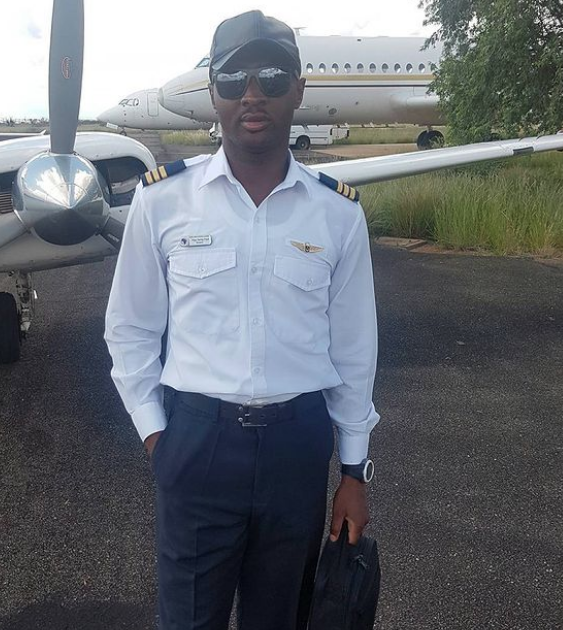 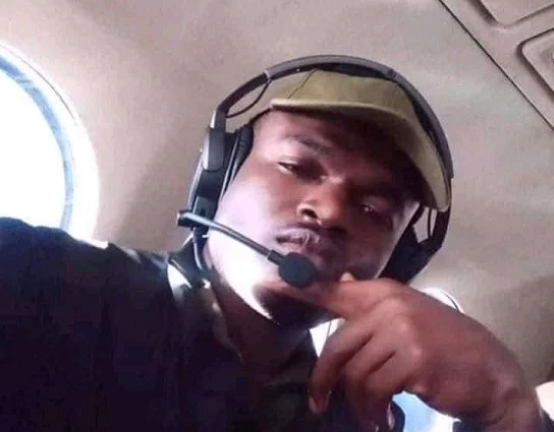 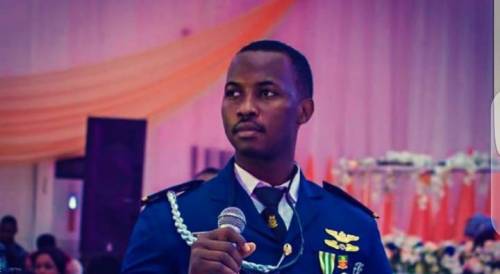