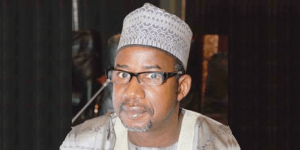 Governor Bala Mohammed of Bauchi State has revealed who President Muhammadu Buhari is to him.

Speaking while inspecting an ongoing construction at a housing project jointly being built by the Federal Government and Bauchi State government at Dunga, the outskirt of the state, the Peoples Democratic Party (PDP) governor said he considers the man in Aso Rock (President Buhari) as his father.

Naija News understands that Mohammed on Sunday, February 28 revealed that he and the President are working together for the people of his Bauchi state despite their political differences.

The governor in his remark during the project inspection thanked the President for directing the Federal Ministry of Finance to give the state the sum of N12 billion loan to commence the construction of 2,500 housing units in the state.

See below some of the photos taking during the project inspection: 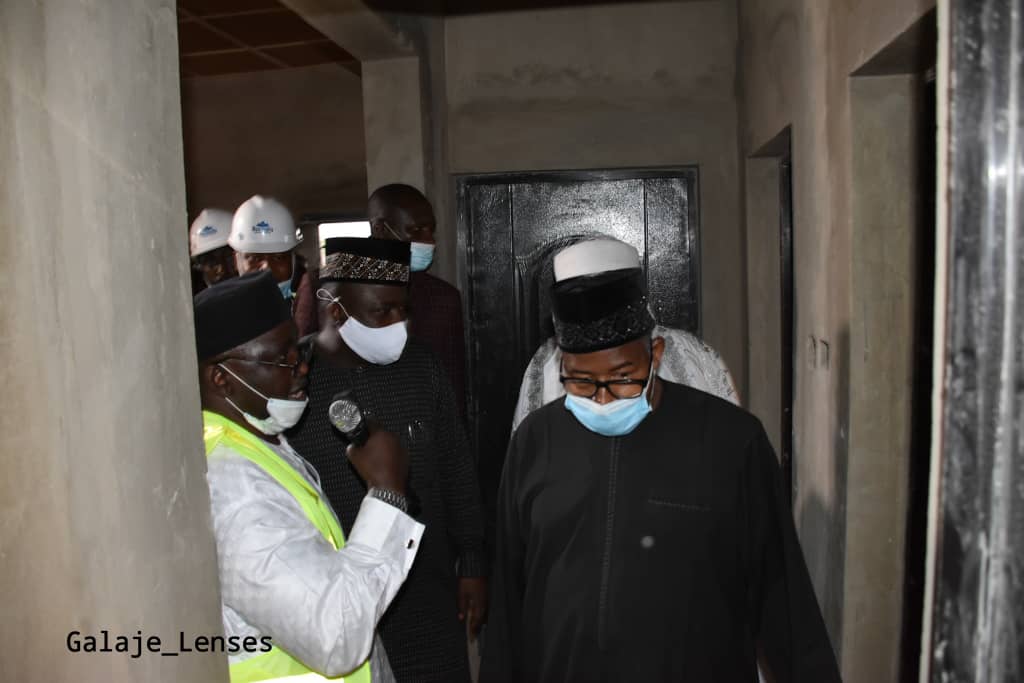 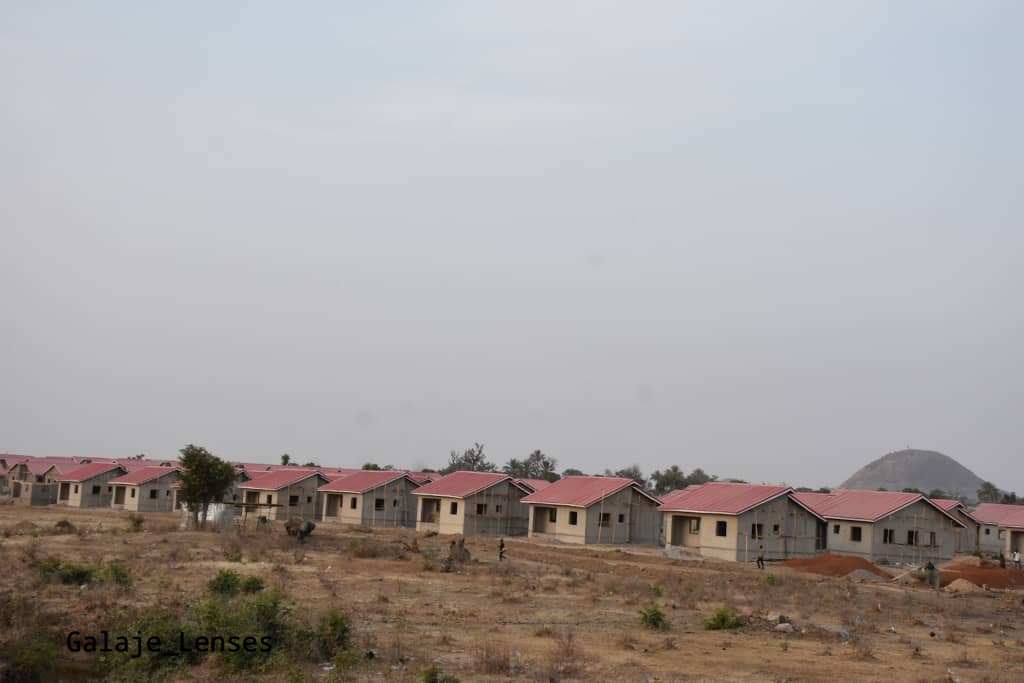 The governor’s statement reads: “We thank Mr President for directing the Ministry of Finance to release N12 billion in total for us on loan for these housing units.

“This is because the President likes Bauchi State. The same people who voted for him into office voted for me and I am his son.

“The only difference is the party but the same people and we think the same way and we are doing this project as a joint venture with Family Homes Funds,” Governor Mohammed added.

Meanwhile, President Muhammadu Buhari on Sunday assured Nigerians that the government has put together fresh security strategies that will ensure students are no longer kidnapped from their schools by bandits and other criminals.

Naija News reports that the assurance was given by the Minister of Aviation, Sen. Hadi Sirika who led the federal government delegation on a sympathy visit to the Zamfara State government over the abduction of some female students from Government Girls Science Secondary School, Jangebe.