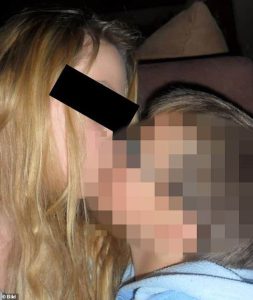 An 11-year-old boy, simply identified as Marcel who allegedly witnessed how his mother poised his five brothers and sisters before she attempted to take her own life in Germany.

The woman, Christiane K, 27, has been accused of poisoning the five children.

Their bodies were discovered at an apartment block in Solingen on Thursday, September 3.

Bild, Marcel’s younger brothers were called Luca and Timo, while the three young daughters were Sophie, Leonie and Melina.

11-year-old Marcel, was said to have witnessed the killings before his mother took him away on a train.

After arriving in Duesseldorf, the mother reportedly jumped on the tracks but survived with serious injuries while the boy was taken to his grandmother in Moenchengladbach.

Although her motive for killing them is still unknown,the police have made contact with the children’s father.

Authorities said they were alerted by the children’s grandmother in Moenchengladbach, who had recently been in contact with the mother.

‘We were informed shortly before 2pm that five children had died and this has unfortunately been confirmed,’ police spokesman Stefan Weiand said.

‘At the moment we believe that the 27-year-old mother appears to be responsible,‘ he added.

‘The mother was not at the apartment when they arrived at the scene. She is now in hospital but not yet in a fit state to speak to police. ‘ 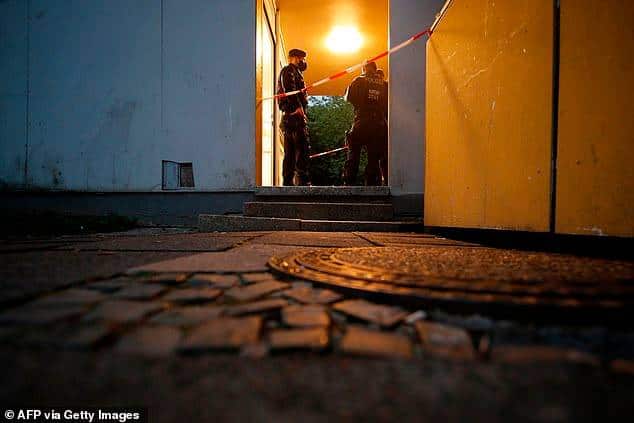 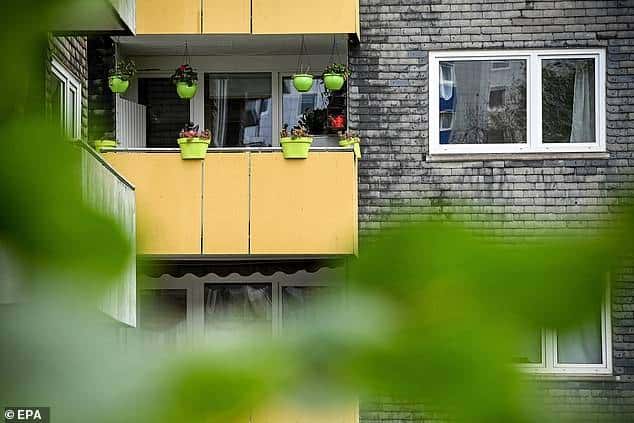 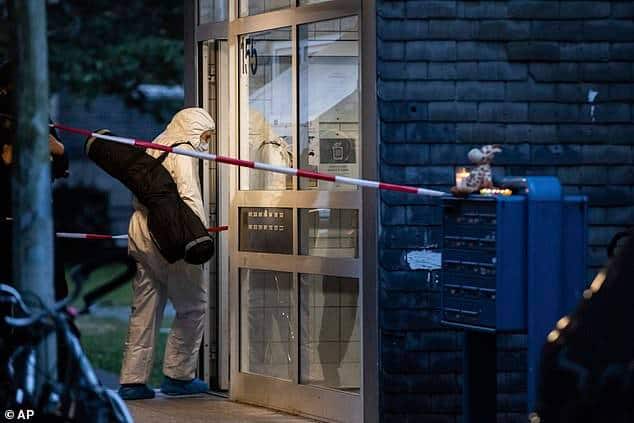 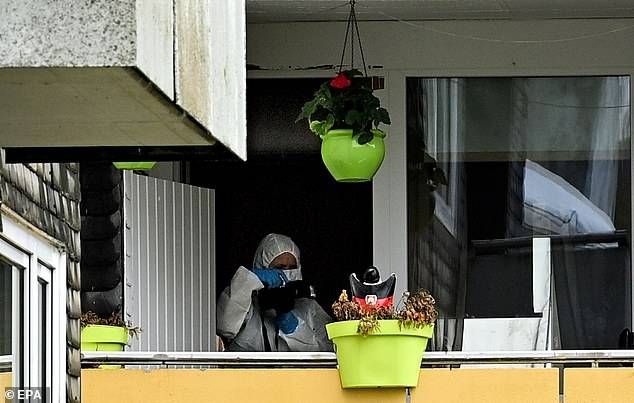