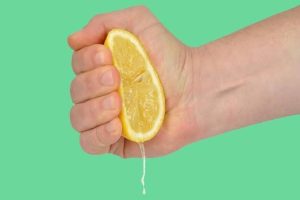 A 32-year-old man (name withheld) who attempted to rale a woman, in Gwanda, Zimbabwe has been charged to court.

During the proceedings, the suspected rapist had attempted to explain and justify for attempting to rape his neighbour.

He had alleged that he carried out the rape as revenge because his neighbours were bewitching him.

He said the neighbours try to use charms to make him sleep with the complainant at night to so as to empower themselves.

He said;  “Your Lordship I would like to explain my situation. The complainant’s family uses goblins to make me sleep with the complainant at night in order to gain riches.

“This has been happening for a while now. I, therefore, wanted to have my revenge and that’s why I did what I did.”

The prosecution while testifying in court, explained that the woman was saved from rape, because he ejaculated prematurely.

He said after the failed rape attempt on August 21, the accused person reportedly warned the woman not to divulge what had occurred.

The Chronicle reported that the victim disregarded the warning and reported him to the police. The prosecution said;

Magistrate Nyathi remanded him in custody till September 8.