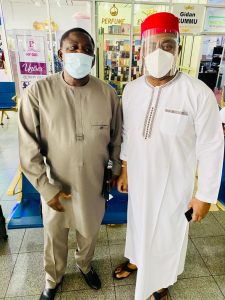 Fani-Kayode describing Adesina as his ‘old friend’, said he was a ‘pleasure to see him again after many years.’

But he declared that ‘he is really in trouble’ without stating the reason for saying so.

Fani-Kayode wrote: “Was delighted to have bumped into my old friend and brother Pastor Femi Adesina, Special Advisor to President Buhari on Media & Publicity at Abuja airport this morning!

“Oh dear! Now I am really in trouble! It was a pleasure to see Femi again after a number of years!,” 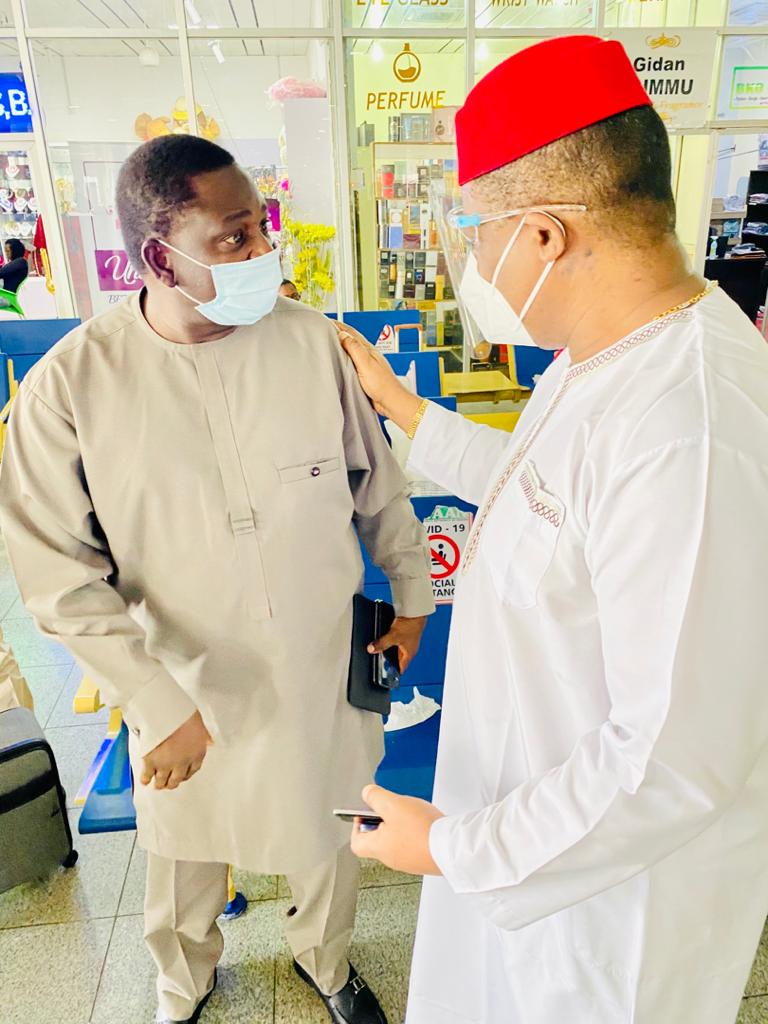 Fresh rumours about him joining the APC have refused to go away, Fani-Kayode has continued to deny such plans or moves.

Specifically, last Wednesday, he debunked the report that he has dumped the Peoples Democratic Party for the All Progressives Congress.

This is coming after the Governor of Kogi State, Yahaya Bello, noted in a viral video that the former minister has dumped PDP for the APC.