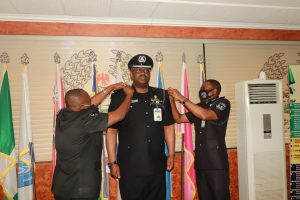 They were decorated with the new ranks on Monday at the Force Headquarters, Abuja according to information made available to Naija News in a statement by the Force Public Relations Officer, CP Frank Mba.

It is understood that their promotion and subsequent decoration became necessary following the retirement of erstwhile DIGs from their respective geo-political zones. The elevation of the Senior Officers is in acting capacity.

The new DIGs have also been posted to their new departments and directorates as follows;

The statement added that “It is worthy of note that, before their elevation to the new rank, DIG Tijani Baba was the AIG in charge, Zones 9 Umuahia, 12 Bauchi, 7 Abuja and 8 Lokoja respectively. He had also served as CP Special Protection Unit (SPU), CP Federal Operations and CP Zamfara State respectively.

“DIG Zanna M. Ibrahim, mni was, until recently, the Commandant, Nigeria Police Academy Wudil, Kano. An alumnus of the prestigious National Institute for Policy and Strategic Studies (NIPSS) Kuru, Jos, DIG Zanna was, at various times, Commissioner of Police, Zamfara, Delta and Yobe State Commands. He was also CP Info-Tech, as well as the Director Peace Keeping Operations, Force Headquarters Abuja, amongst others. 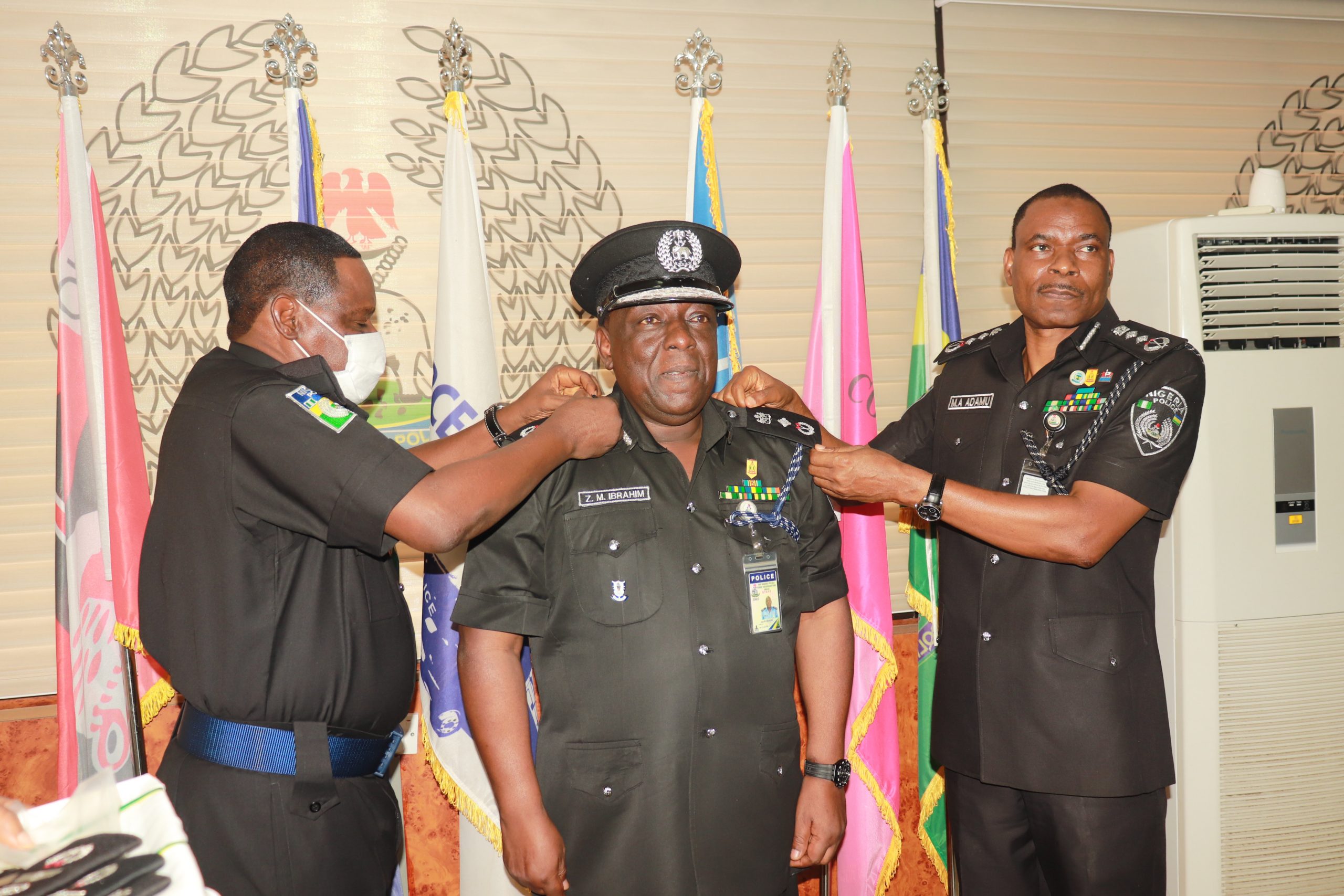 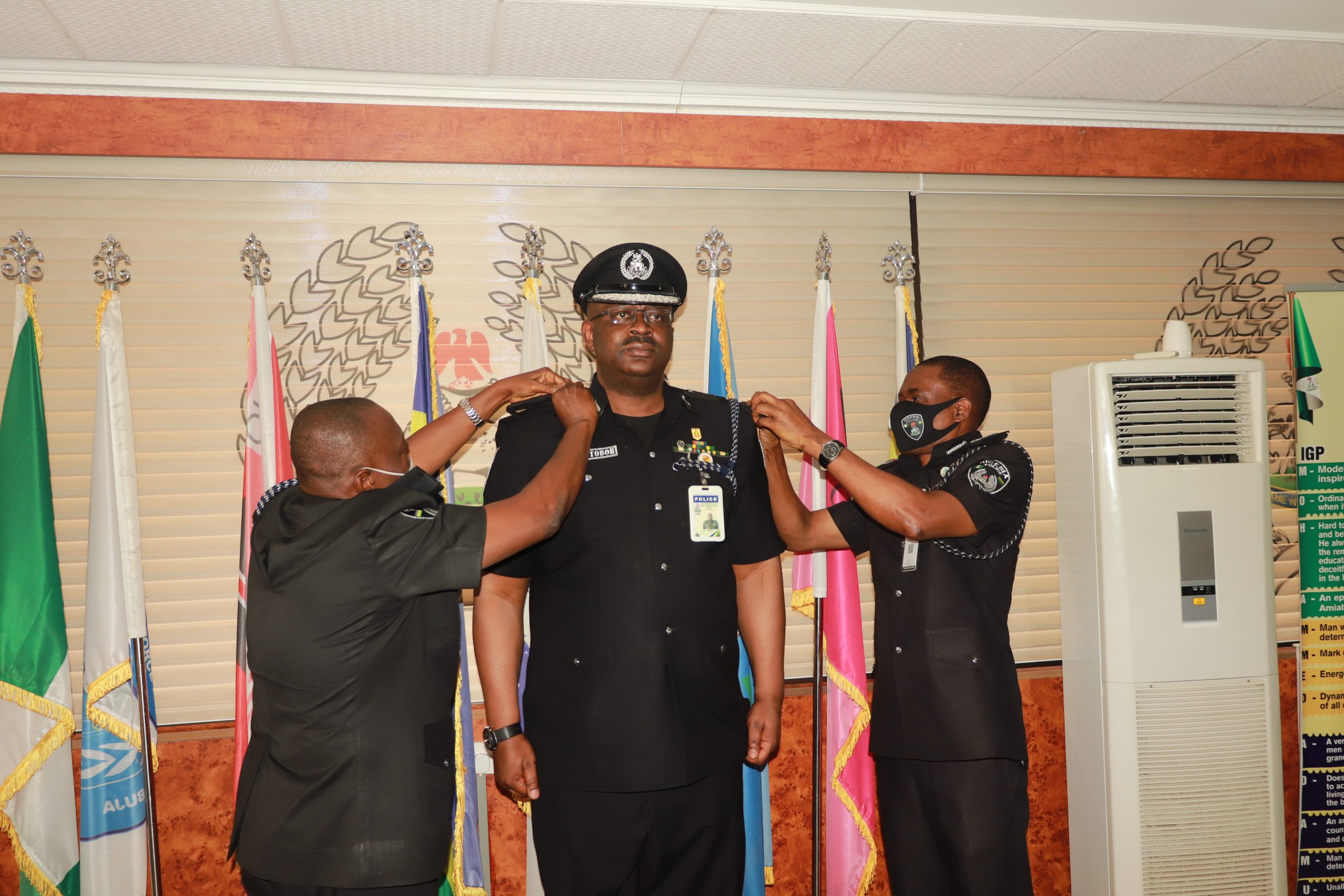 The IGP and the DIG Operations decorating DIG Moses Jitoboh, mni with his new rank 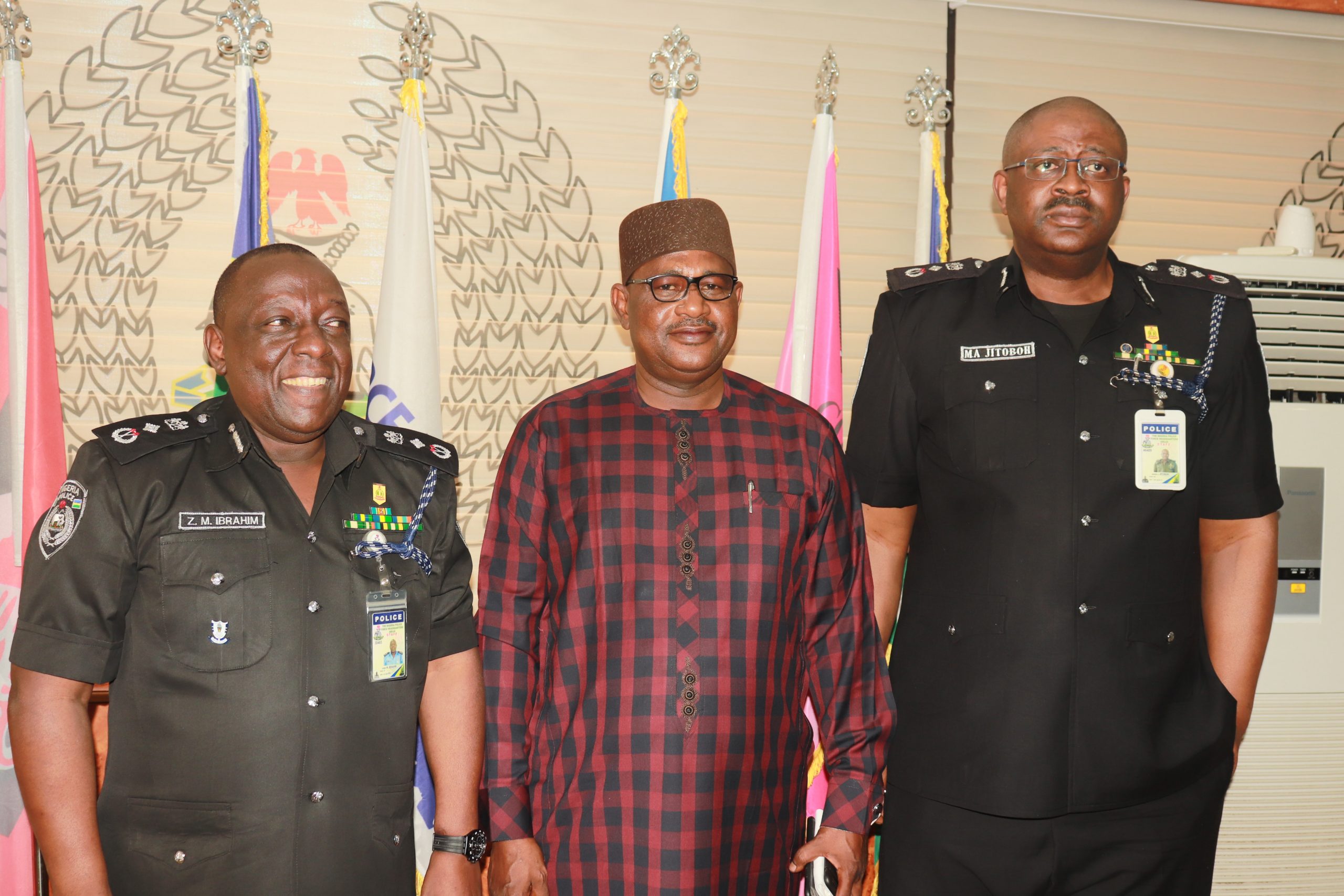 The IGP, while congratulating the trio on their elevation, enjoined them to justify the confidence reposed in them by the Police Service Commission and the Federal Government of Nigeria by rendering selfless services to the nation.

Meanwhile, a Police Inspector attached to the Akwa Ibom State Command of the Nigeria Police was on Monday burnt to death by suspected hoodlums during an attack.

According to an eyewitness account, the hoodlums had attacked a Police Van situated in the area but while the other occupants of the vehicle quickly escaped, the Inspector was unaware of the attack as he was perhaps sleeping in the vehicle.

The hoodlums then went ahead to burn him with the vehicle.