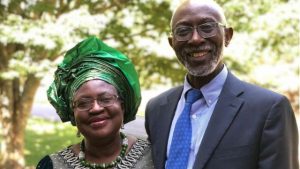 Ngozi Okonjo-Iweala has made a name for herself across the globe by standing tall in her career path but not everyone knows about her husband Ikemba Iweala. 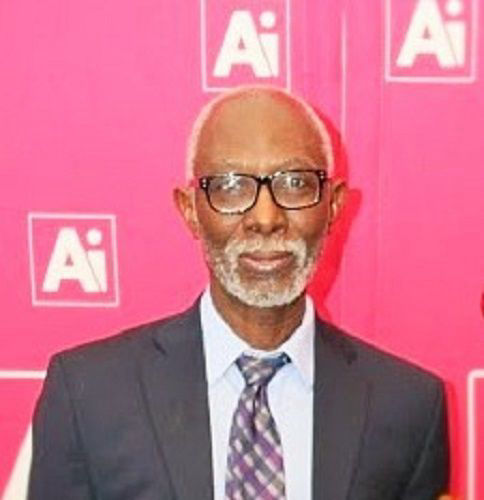 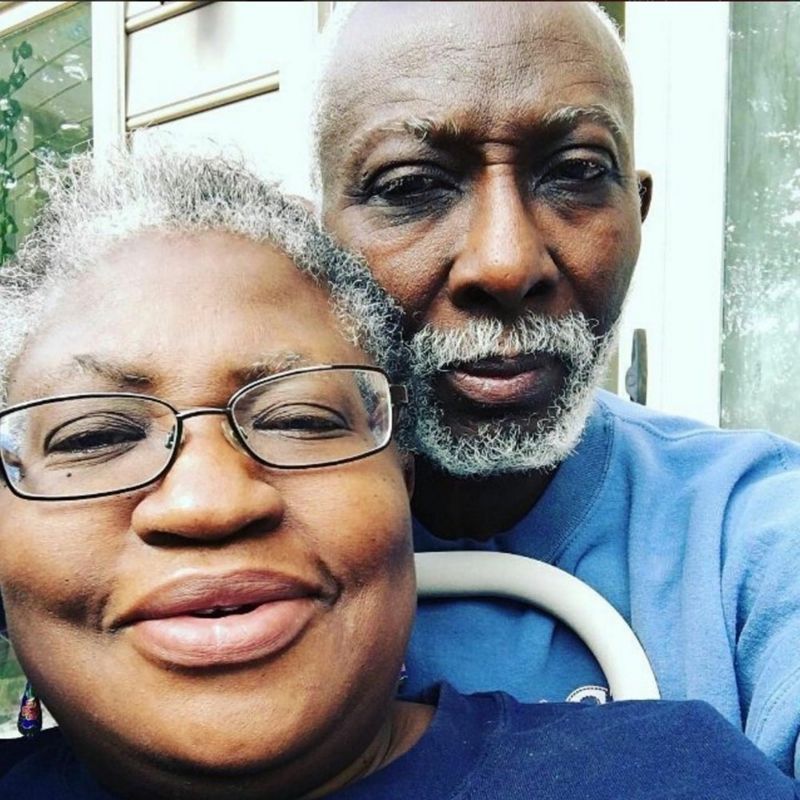