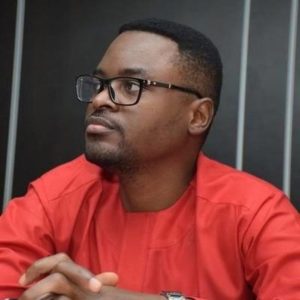 Naija News understands the angry IPOB members disagree with Nwabufo’s position on the actualization of a sovereign Biafra and also view him as a traitor.

The latest of their outbursts against him is understood to have stemmed from a recent interview he had with AFP in which he described IPOB as a dying group trying to stay relevant by dragging President Muhammadu Buhari into its narratives.

“The (Biafran) leadership needs the controversy to stay alive — to remain relevant,” Nwabufo is reported to have said during an interview with AFP Fact Check on August 14.

He added that IPOB supporters see Buhari as an obstacle to the “realisation of their separatist goals”, and employ the body-double narrative to “de-legitimise” the Buhari government.

This analysis appeared not to sit well with some of the Biafra agitators who thereafter, took to the social media to threaten the journalist’s life. 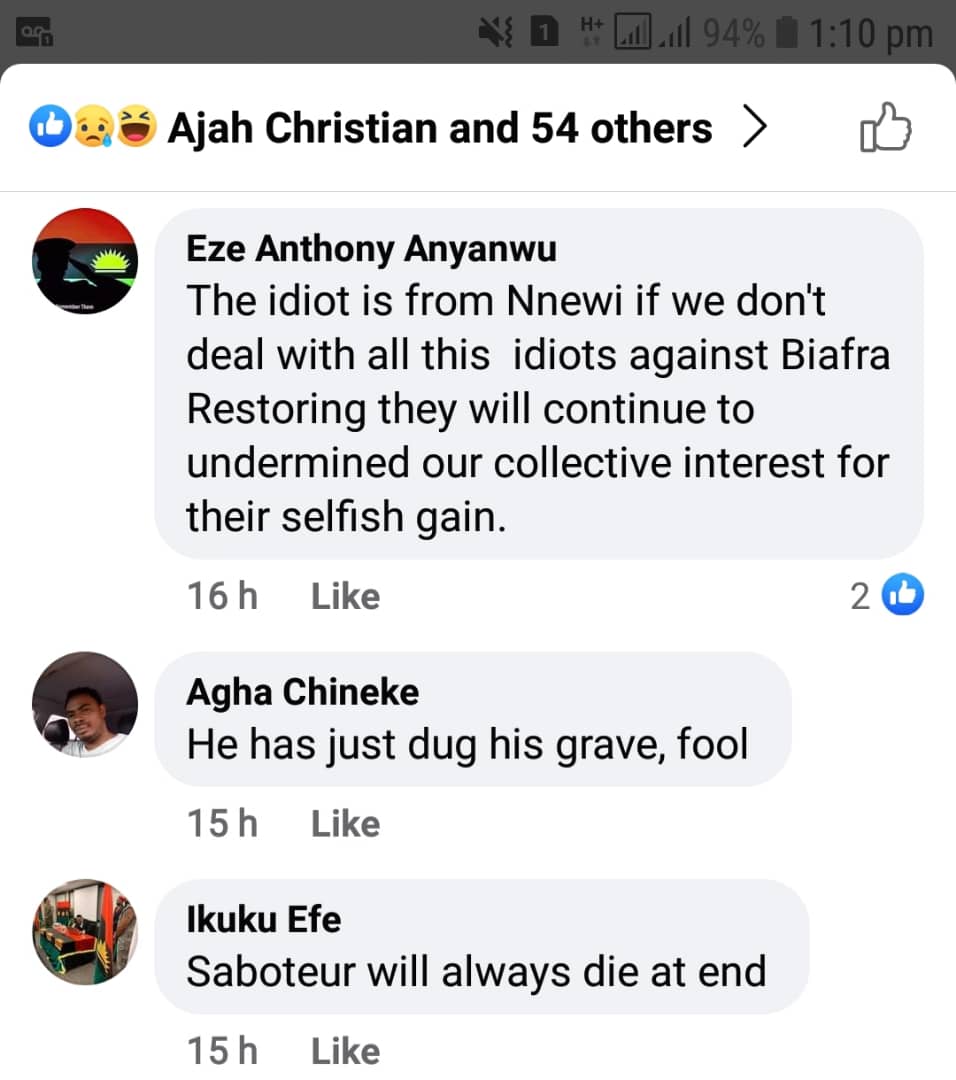 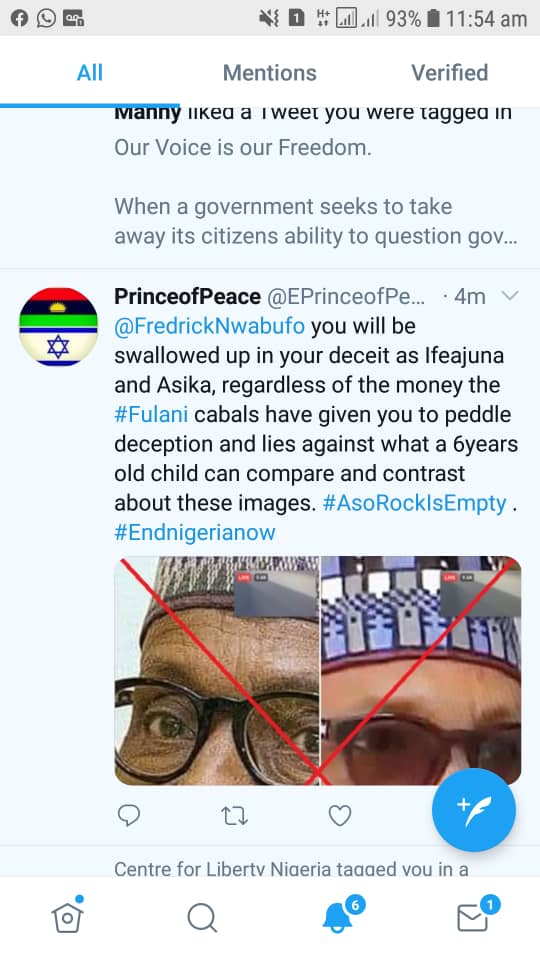 However, Nwabufo is also not taking the threats lightly as he has declared on Monday that he will be writing a petition to the Department of State Services (DSS) about the group’s action.

‘’I woke up to calls from family in the south-east this morning. They told me IPOB was looking for me. They also expressed fear for their own safety,’’ he said.

“This is one threat too many. Members of IPOB had issued similar threats before. But this is more targeted — with my photo and an insidious message which has been circulated on social media by agents of the proscribed group.

‘’I have decided to take it not reclining. The security agents will be involved this time.”