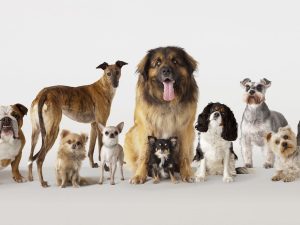 The Governor Babajide Sanwo-Olu led government of Lagos State has announced that it will vaccinate no fewer than 1.5 million dogs before the end of February.

The development was confirmed in a report by the State Commissioner for Agriculture, Abisola Olusanya, Naija News reports.

Olusanya charged residents to bring out their pets for the exercise, noting that the vaccines would be administered to them each free of charge.

Meanwhile, the Federal Government on Monday admitted that the coronavirus (COVID-19) vaccines carry a certain amount of risk.

Naija News reports that this was made known by the Minister of Health, Osagie Ehanire, during a briefing by the presidential task force (PTF) on Monday.