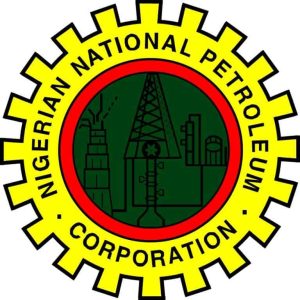 A Chief Operating Officer in charge of Joint Ventures and Business Development of the Nigerian National Petroleum Corporation (NNPC), Roland Ewubare, has tendered his resignation letter.

NaijaNews learnt the Ewubare resigned due to health reasons.

There has been no official statement yet by the NNPC detailing why he chose to resign, barely one week to the first anniversary in the office.

Gabriel Obateru, NNPC spokesperson, did not take his calls when we contacted him.

However, a reliable source who begged to remain anonymous Ewubare left due his failing health due to an undisclosed illness.

The source requested that his name should not be disclosed as he was not authorised to speak on the issue.

“My brother, everybody in NNPC who is close to the man knew that he has been battling with some very serious health challenges for a long time due to some undisclosed illness. The ailment did not allow him to concentrate on his official duties. Maybe he feels it’s time for him to go home and rest, to enable him find time to take proper care of himself,” the source said.

The source said Mr Ewubare may have tendered his resignation letter to the NNPC management last Monday.