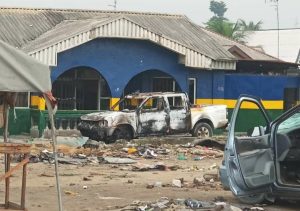 More details have emerged on the clash between operatives of the Special Anti-Robbery Squad (SARS) of the Nigerian Police and some suspected thugs in Rivers State.

According to reports, some hoodlums attacked and killed a SARS operative, burnt a police patrol van as well as another vehicle, and destroyed the police station during the attack.

The attack took place in Oyigbo Local Government Area of the State.

After the attack, Naija News reports that some suspects have also been arrested in connection with the attack while security operatives have been deployed to maintain calm and order.

“We lost one of our personnel and our patrol vehicle burnt. We have arrested 22 suspects in connection with the incident. An investigation is ongoing.”

“We have also stabilized the area and security beefed up.”

See photos from the scene of the attack: 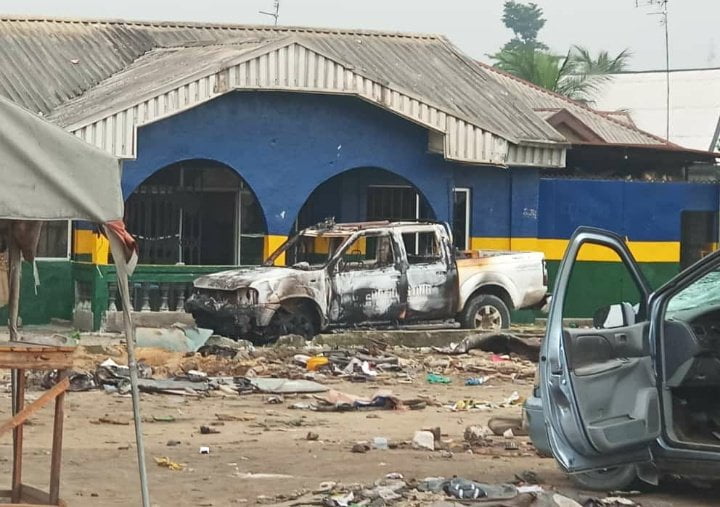 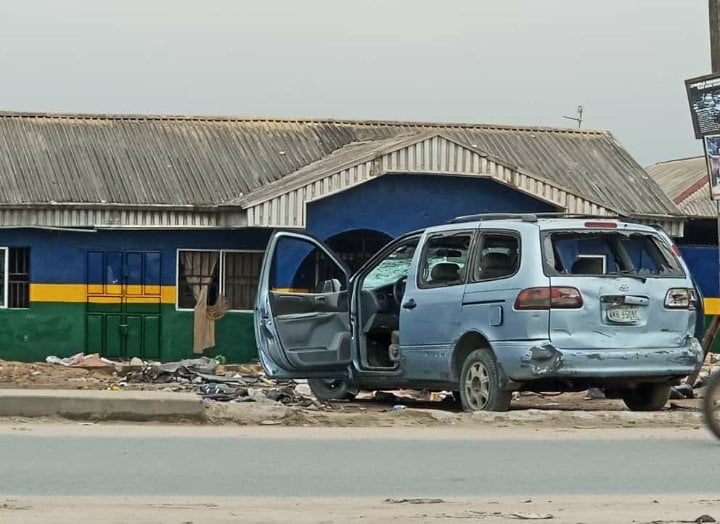 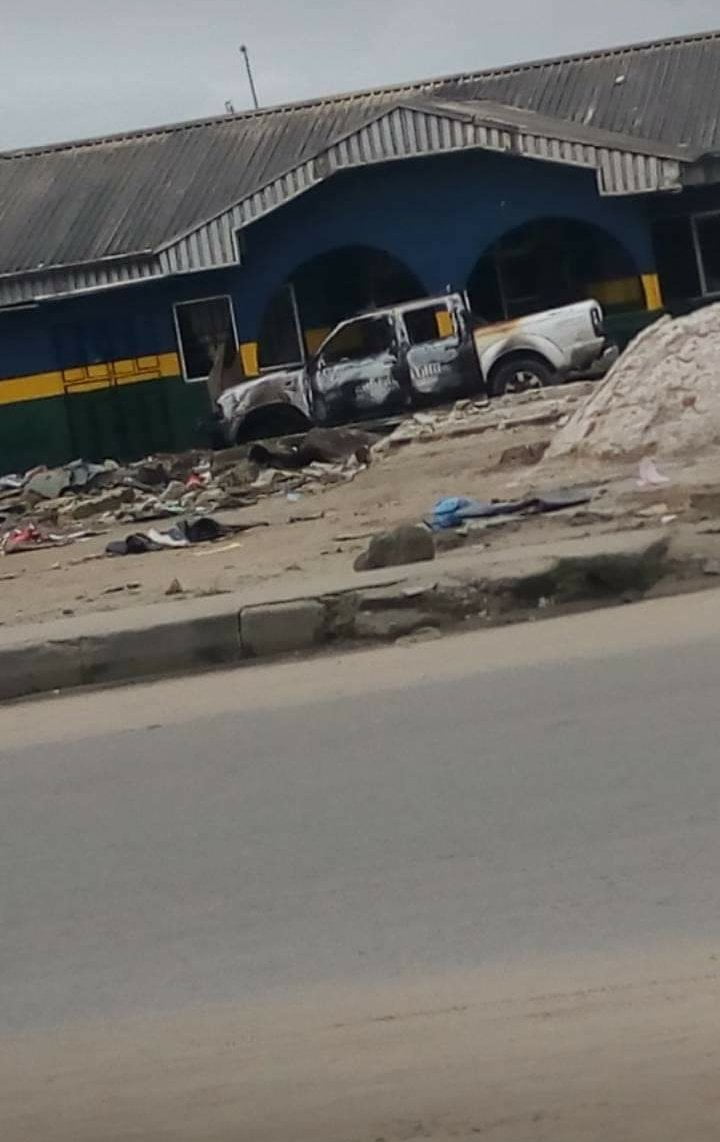