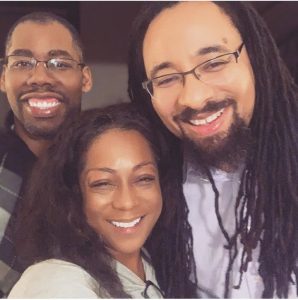 A woman, Kenya Stevens has taken to social media to share that she is  happily married to two men who live in the same house with her.

She went on to share lovely photos of them together while speaking about their relationship.

Stevens is in a polyamorous relationship and she says she is still open to falling in love with others though she has two husbands.

One of her husbands is Rakhem Seku, is a relationship coach and an author of multiple books.

She refers to them as “Hubby 1” and “Hubby 2” and saying she has kids for both of them.

According to her, her husbands get along well, fix their cars together, and do other manly things together.

She went on to debunk claims that men are more sexual than women, adding that it a “myth”.

She said women were only conditioned from childhood to subdue their sexuality.

See photos of them below: 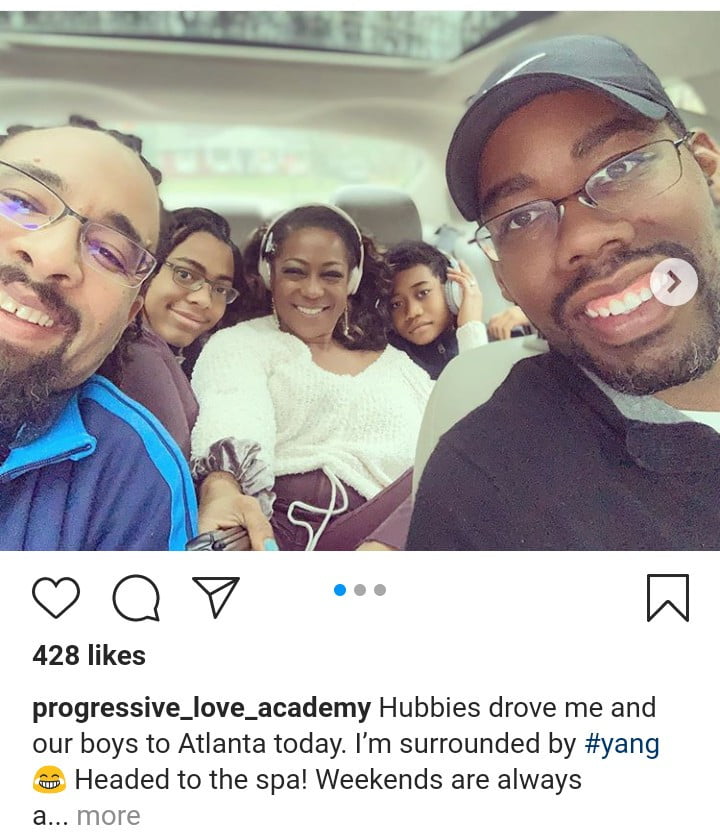 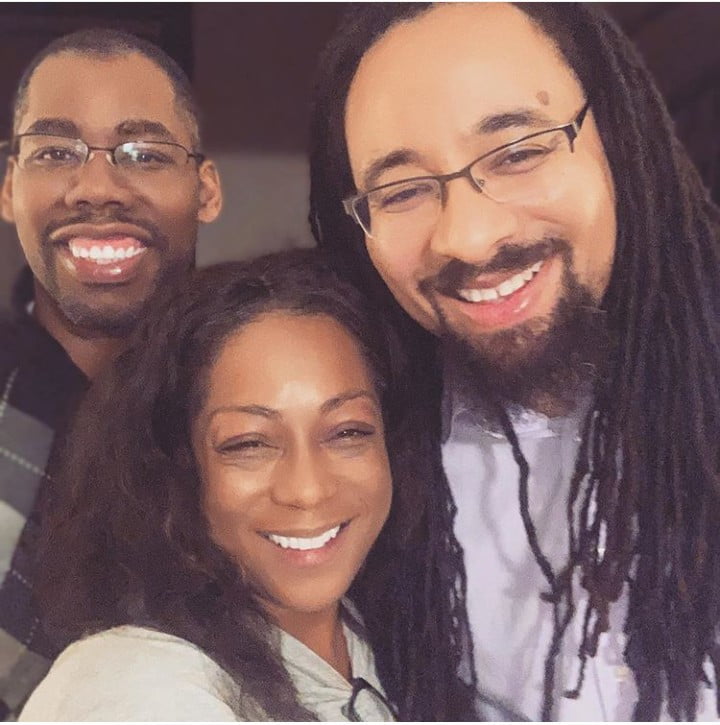