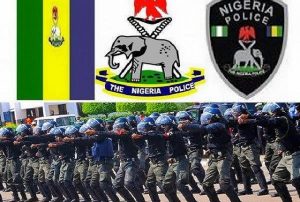 The Enugu State Police Command has revealed that the screening of candidates for community policing will begin on August 26, at the command’s headquarters in Enugu.

The spokesperson of the command, ASP Daniel Ndukwe, in a statement released on Tuesday in Enugu, said that the three days screening would last till August 28, from 7:30 a.m each day.

“The Command wishes to inform citizenry of the state, particularly those nominated for the position of Community Policing Officers, that they have been slated for a screening exercise as follows:

He also said that candidates must compulsorily adhere to COVID-19 protocols.

“These include hand washing and sanitization, maintaining of social distancing and wearing of face masks,’’ he added.