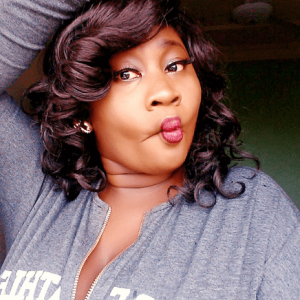 Nollywood actress, Yetunde Bakare has disclosed to her fans and followers that she has converted from Islam to Christianity.

The actress explained that though she was born in a Muslim family, she believes connection with God matters more than religion.

She added that she still loves her brothers/sisters in Islam, but details of her reason for converting are best known to her.

Below is what she shared:

“All the same I love my brothers/sisters in Islam at the end of the day Religion isn’t all that matters, your connection with God matters most JUMM’AT MUBARAK my people. “ 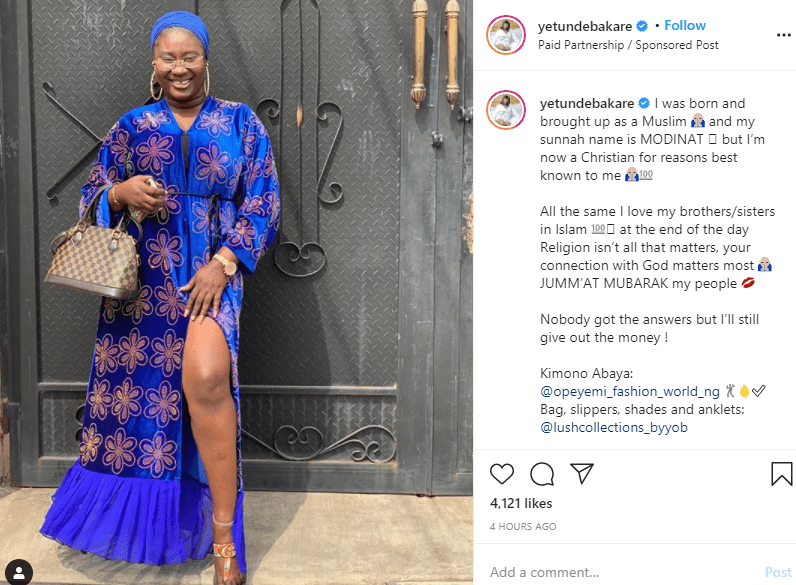