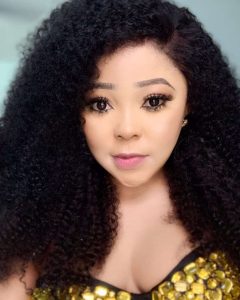 According to reports gathered, she was discovered dead in her own room.

Some sources claim she lit charcoal in her room to keep her warm at night, but was discovered dead the following morning.

Explanations are that she must have inhaled carbon monoxide while sleeping which eventually resulted in her death.