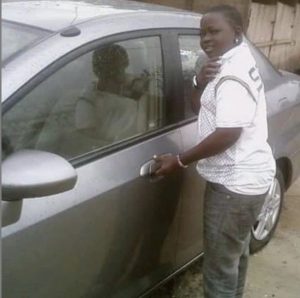 A popular Nollywood actor, Yusuf Satia, has passed away.

Naija News reports that the death of the Nollywood actor was announced by another popular actor Adekunle Afod on Tuesday night, July 22.

“So sad to hear this …RIP Yusuf Satia Is gone… Tried so much to see you this year and celebrate you but it was aborted”, Afod wrote on social media network, Instagram.

Before his death, Satia was known for his role in an old Yoruba movie titled, “Ijinle Pam Pam“.

Satia was, however, not so active on social media until his death. His last post on Facebook was on 4 March 2013, when he invited fans to his birthday, scheduled for 9 March.

One of the posts of the Nollywood actor in 2012, was the announcement of the death of his mother on 27 September.