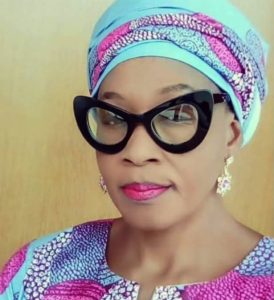 Nigerian journalist, Kemi Olunloyo has caused stirs on social after announcing the death of an anonymous person.

Naija News understands that the controversial journalist took to her Twitter handle on Tuesday evening, February 23 to announce the death of someone whose name she refused to disclose.

She tweeted: “She’s Dead” indicating with a Nigerian flag.

Olunloyo’s tweet has caused a barrage of reactions on the micro-blogging platform as netizens became worried to know who exactly she was referring to. Though many suggest it could be a very important figure in the country, all claims however remains a rumour until the real truth is finally out, Naija News reports.