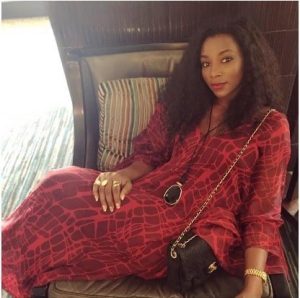 Multiple award-winning Nollywood star actress, Genevieve Nnaji has finally spoken out on why she has not gotten married.

The actress made this known in a recent interview where she expressed her views on marriage. She emphasized that she would rather stay single than experience a broken marriage.

“If I get married, I really want to stay married, and staying married is not an easy thing. It means you are completely in tune with your partner. It means you have found your soul mate and will have to be able to stand a lot of disappointments that would definitely come but then again you have to learn how to forgive.”

Naija News reports the actress has a daughter, Theodora Chimebuka Nnaji, whom she gave birth to 24 years ago when she was a 17-year-old teenager.