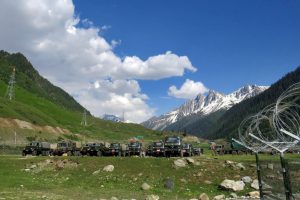 Twenty Indian soldiers perished in a confrontation with the Chinese army overnight Monday to Tuesday on the disputed border in Ladakh, in northern India, the first deadly military clash in 45 years between the two giants Asians.

The Indian army first announced Tuesday the death of an officer and two soldiers, referring to deaths “on both sides”. In the evening, she reported on 17 other “seriously injured on the field of honour” who had “died of their injuries”.

China, for its part, spoke of “dead and wounded”, without however specifying in which camp. She accuses India of being responsible for the incident.

India’s foreign ministry replied with the voice of its spokesperson Anurag Srivastava, blaming the confrontation on China through “an attempt to unilaterally change the status quo” at the border.

An Indian soldier based in the region assured AFP that there had been no exchange of fire. “No firearm was used. There was violent close combat,” the source said, on condition of anonymity. 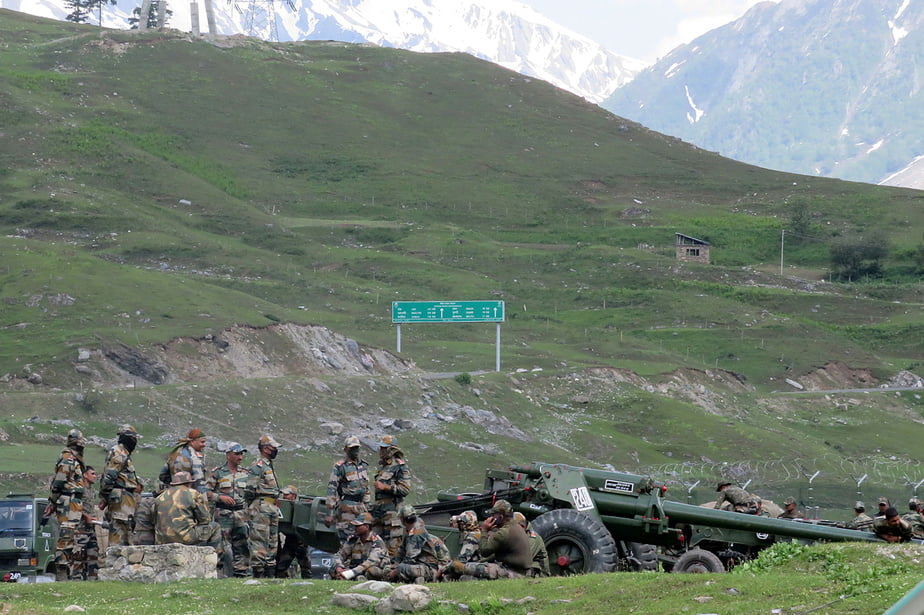 Troops of the two nuclear powers have been engaged since the beginning of May in several face-to-face meetings stretched along their common border, mainly in Ladakh, and have sent thousands of soldiers as reinforcements. A crisis that the parties claim, however, to resolve through diplomatic channels.

“India and China have both expressed a desire for appeasement, and we support a peaceful solution,” said a spokesman for the US State Department after the confrontation.

Following talks between generals of the two armies ten days ago, a process of military disengagement had started in some of the disputed areas of the high altitude region of Ladakh.

“During the ongoing de-escalation process in the Galwan Valley, a violent confrontation occurred last night and claimed lives on both sides,” an Indian army spokesman said on Tuesday.

For his part, a spokesman for the Chinese Ministry of Foreign Affairs, Zhao Lijian, accused Indian troops of having “crossed the border twice, before engaging in illegal activities and provoking and attacking Chinese soldiers, resulting in a serious physical confrontation. ”

A spokesman for the Chinese military, Zhang Shuili, said in a statement issued by the defense ministry that the incident resulted in “deaths and injuries”. He did not specify their number or their nationality.

The last deadly altercation between Indian and Chinese soldiers dates from 1975, when four Indian soldiers lost their lives in Arunachal Pradesh (east). No bullets have been fired over the Indo-Chinese border since.

Senior officers from both sides are currently talking on the spot to defuse the situation, according to the Indian army press release.

In New York, a UN spokesperson expressed the organization’s concern. “We urge both parties to exercise maximum restraint,” said Eri Kaneko to the media, welcoming reports of a commitment by the two countries to calm the situation.

In early May, clashes with punches, stones and sticks had notably opposed soldiers from the two countries in the Sikkim region (east of India), causing several injuries.

Chinese troops had also advanced into areas considered by India to be on its territory in Ladakh, prompting New Delhi to dispatch reinforcements to the region.

If the situation “is not properly managed, it could escalate into something much bigger than we initially imagined,” Harsh V. Pant, an analyst at the Observer Research Foundation in New, told AFP. Delhi. “China, with its better infrastructure, its superior military capabilities, may think that it is time to push India, to see how far India will go.”

India and China have had several long-standing territorial disputes in the areas of Ladakh and Arunachal Pradesh.

Confrontations in mountainous areas between Indian and Chinese armies have become more frequent in recent years, which the Trump administration interprets as a sign of increasing Chinese aggressiveness in Asia.

In 2017, Indian and Chinese soldiers spent more than two months facing each other on a strategic Himalayan plateau in the Bhutan region. Talks had led to military disengagement from the two sides.

The last open conflict between the two most populous nations on the planet dates back to the 1962 Flash War, which saw Indian troops quickly defeated by the Chinese army.